Gloucester Rugby’s turnover increased by 7% from £15.3m to £16.3m during the year, with the prior year figures also including Rugby World Cup hosting income, demonstrating strong underlying growth within the core business operations.

Visitor numbers to Kingsholm Stadium via Matchday, Conferencing and Events rose by 22% representing a large increase in visitor numbers. Cost of sales increased from £11.8m to £13.1m driven largely by increased cost of wages resulting from the increase in the salary cap and record investment in the Playing department.

Gloucester Rugby’s CEO, Stephen Vaughan, said: “It is always a barometer of a company’s strength to achieve such strong growth in both turnover and visitors for the year. However, in order to remain competitive in the league and commit to paying the maximum salary cap and strengthen the coaching and support teams, it has driven the loss for the year.

“With a disappointing 9thposition in the Aviva Premiership, and losing in the final of the European Challenge Cup, Champions Cup Rugby was not achieved and this of course has a negative impact on the overall results.

“With the changes in the coaching setup, and with Johan Ackermann installed as our new Head Coach, we have seen significant improvement on the pitch this season.

“Behind the scenes, Gloucester Rugby is a very exciting place to be at present. As reported last year we refinanced the business in summer 2016, which has resulted in a reduction in interest charges of 67%.

“In addition, with continued investment in the playing squad, capital investment in a new pitch and a number of new projects in the pipeline, including stadium Wi-Fi, the Club is demonstrating its ambition to not only give us a sound financial position for the future but also to reward our loyal supporters and commercial partners.”

Gloucester Rugby Chairman, Martin St Quinton, added: “We understand for the club to be successful we must win on the pitch. Playing results impact upon everything we do and our league position over the past few years has fallen short of expectations.”

“We have demonstrated our intent through the recruitment of Johan Ackermann as Head Coach, and we are seeing positive signs already from this.”

“To compete with the top clubs within the Aviva Premiership and in Europe we have seen pressure on all clubs to drive higher player salaries. There appears to be a general consensus at present to control this wage led inflation, and the fixed salary cap for three years further demonstrates that all parties are working together to ensure a long-term sustainable league whilst retaining the competitiveness that makes it so appealing.” 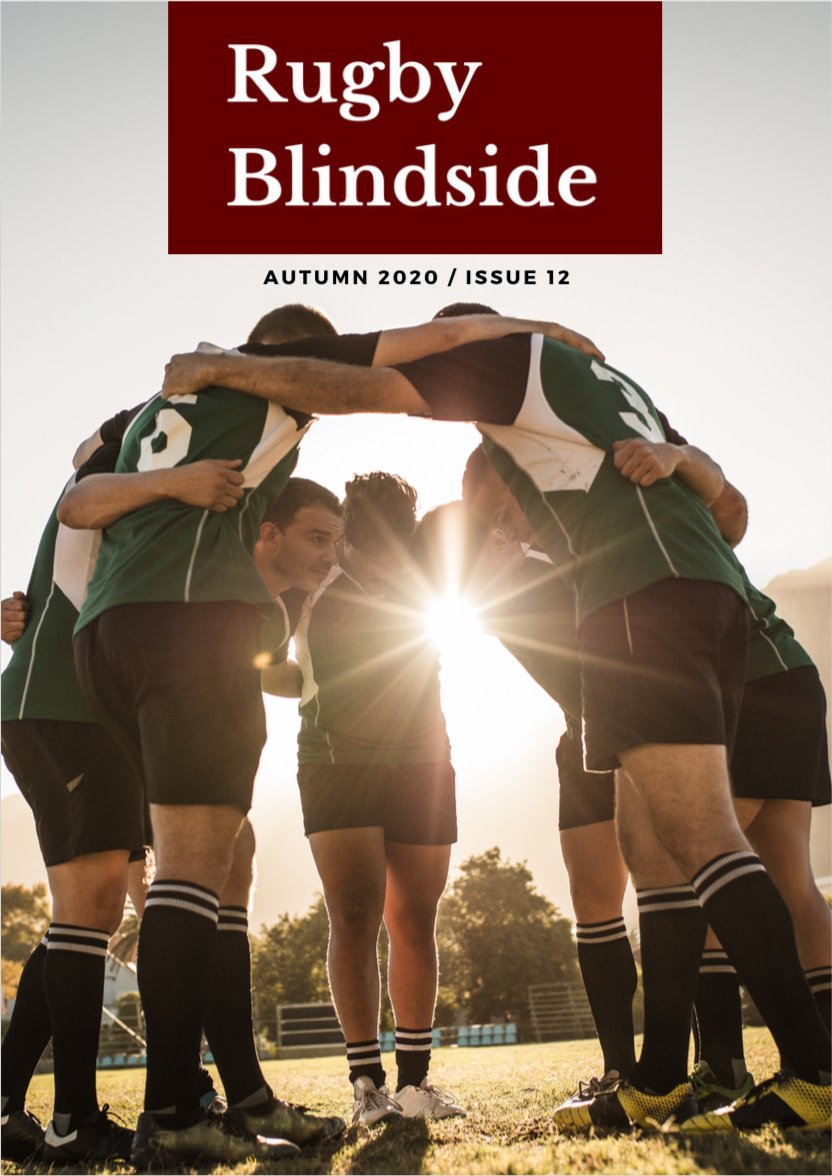