Read the latest articles, interviews and opinion pieces that have featured in Rugby Blindside magazine:

Payments to Players under RFU Regulation 7

Ben Cisneros, Trainee Solicitor at Morgan Sports Law discusses RFU Regulation 7 and its impact on how the community game is governed.. 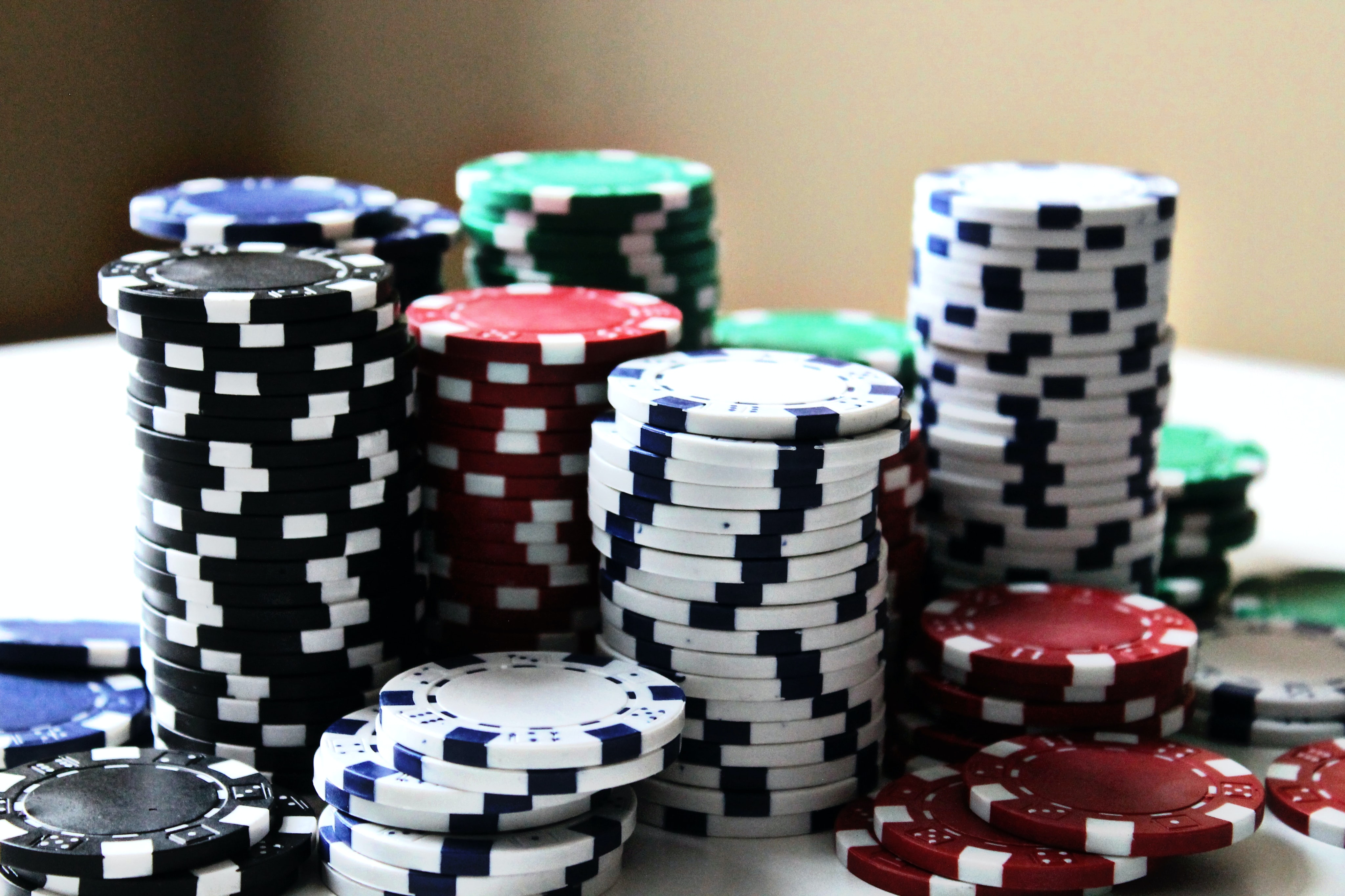 RFU Championship: The stakes have been raised

A look at the unique Championship season ahead, the potential revenue growth for the upcoming seasons winner and the long term impact it will have on one club. 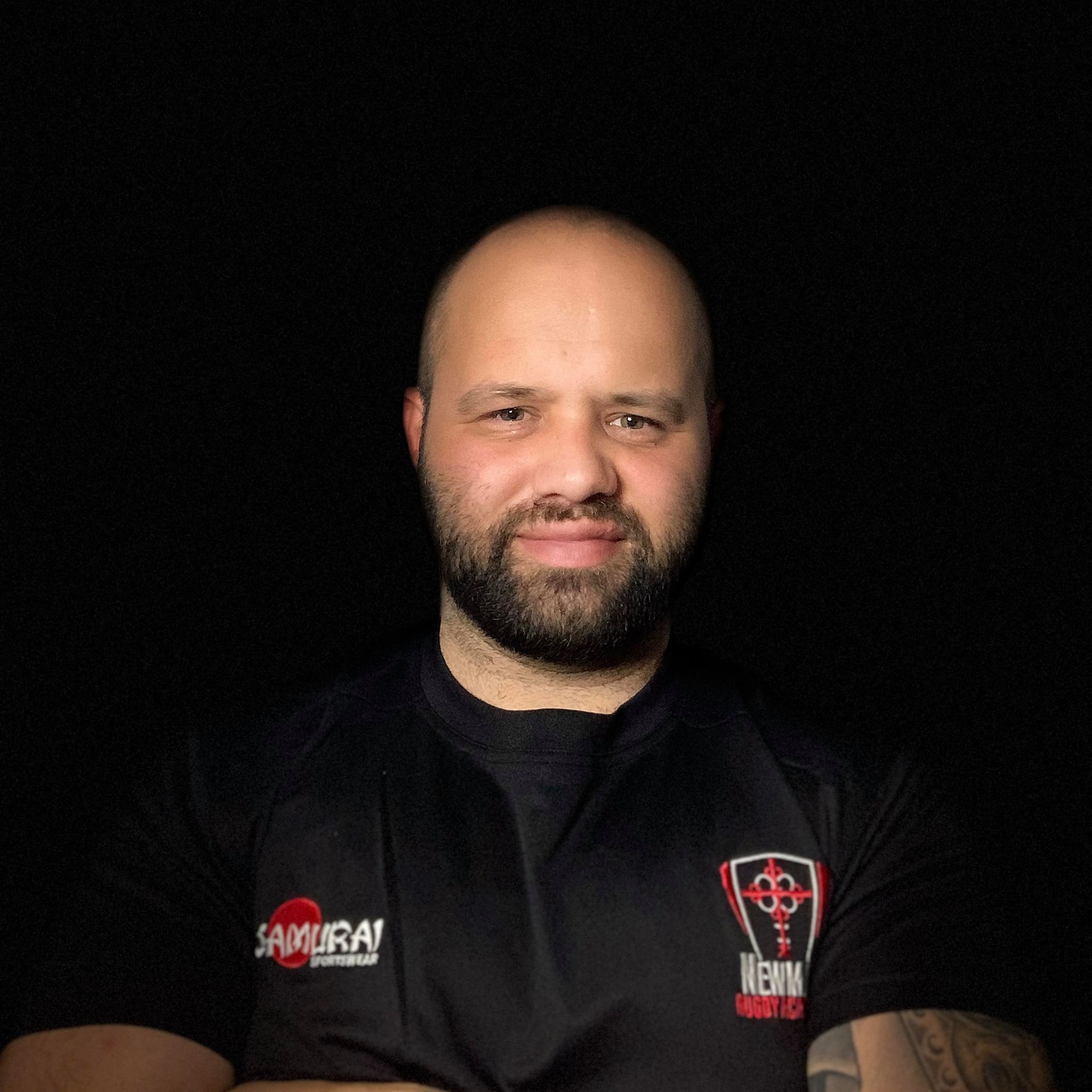 Rugby Blindside spoke with Tom Hooper a Strength and Conditioning coach working on the South coast. He gave us his thoughts on best practices for players staying healthy and match-ready in these unusual times with no competitive matches. 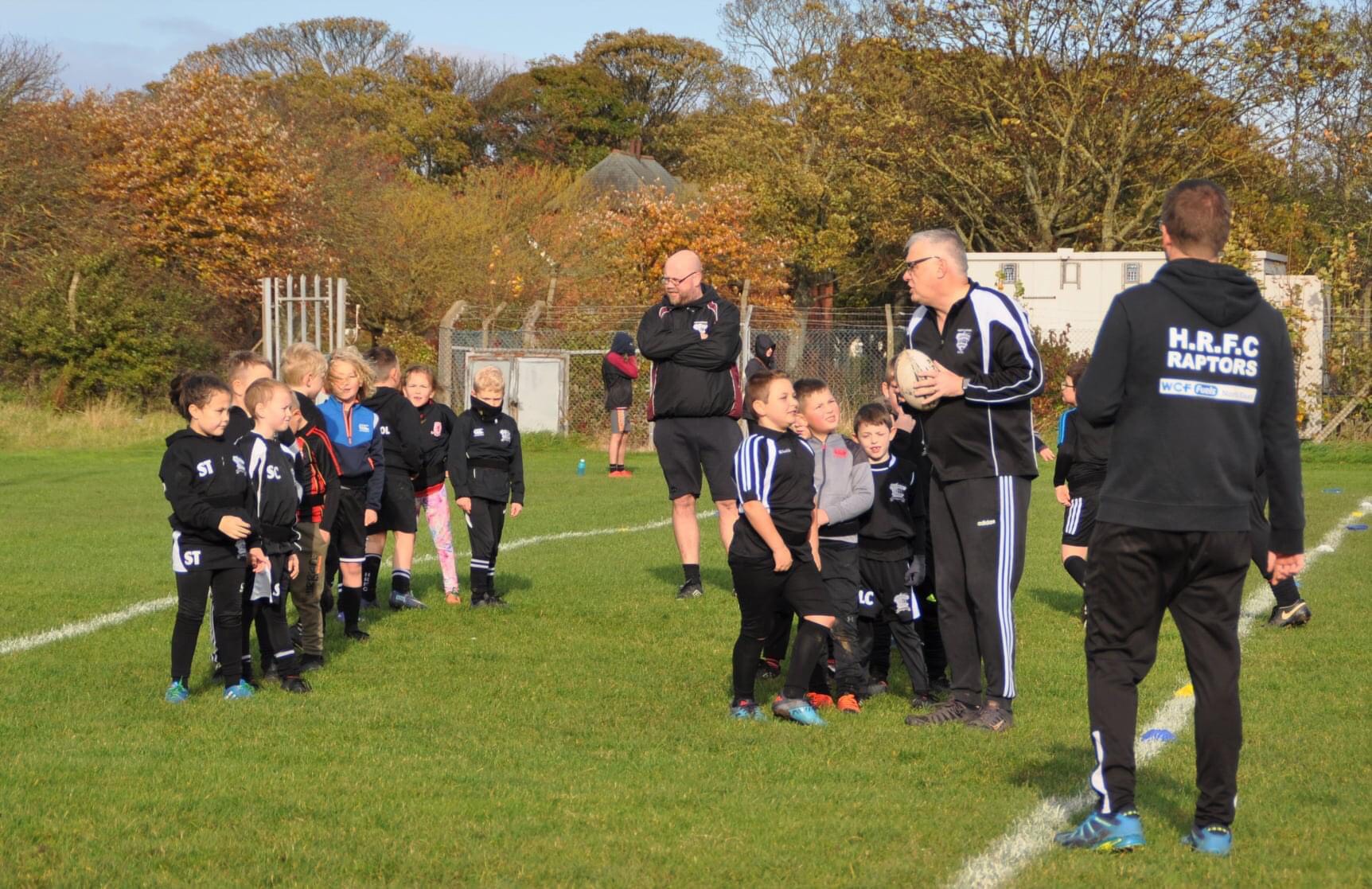 A demonstration of kindness and support from the local community

Hartlepool Rugby Club told Rugby Blindside about their recent financial challenges as a result of the UK lockdown and the response they received from the local community. 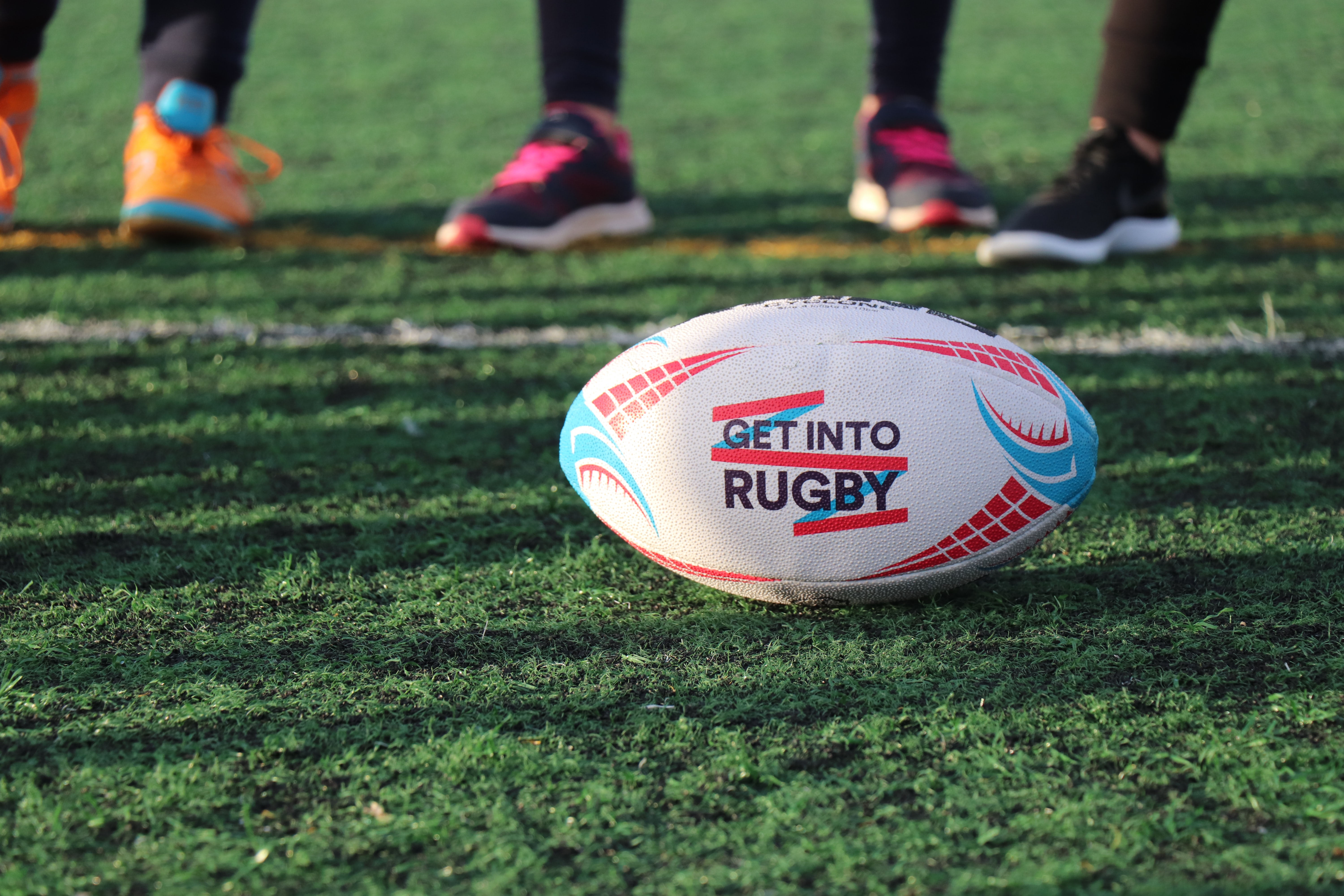 Ali Boyd, Director of Player Wellbeing at Beckenham RFC told us about the various initiatives at the club to help with their players’ mental health.

Martin Griffiths, Club President at Widnes RUFC told us about the club’s successful Crowdfunder campaign that has helped support the club financially and allowed them to make the necessary improvements to the club. 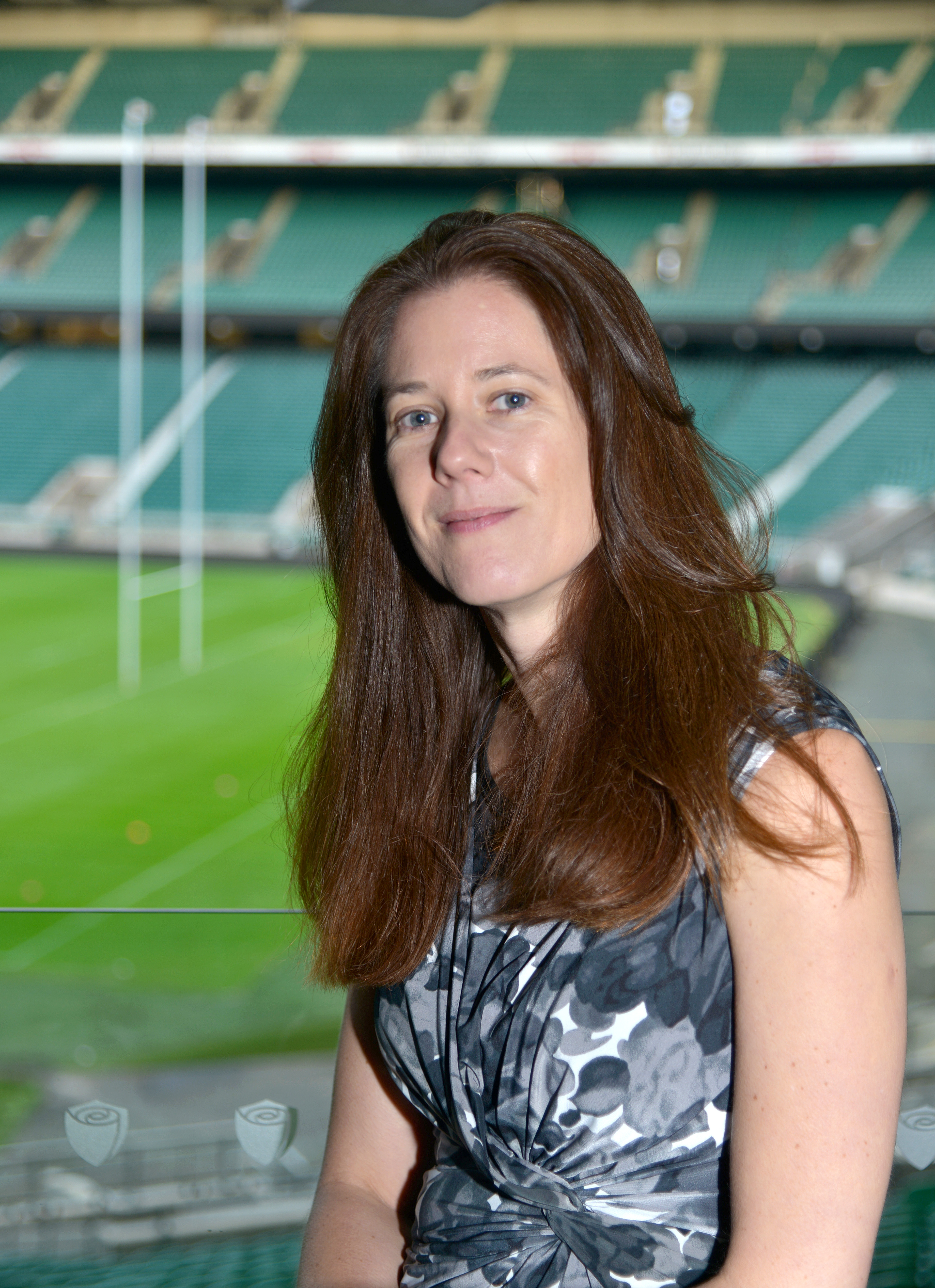 Interview with Karen Hood, Head of the Injured Players Foundation

In this interview we spoke to Karen who told us about the work they do in helping rugby players affected by catastrophic injuries. 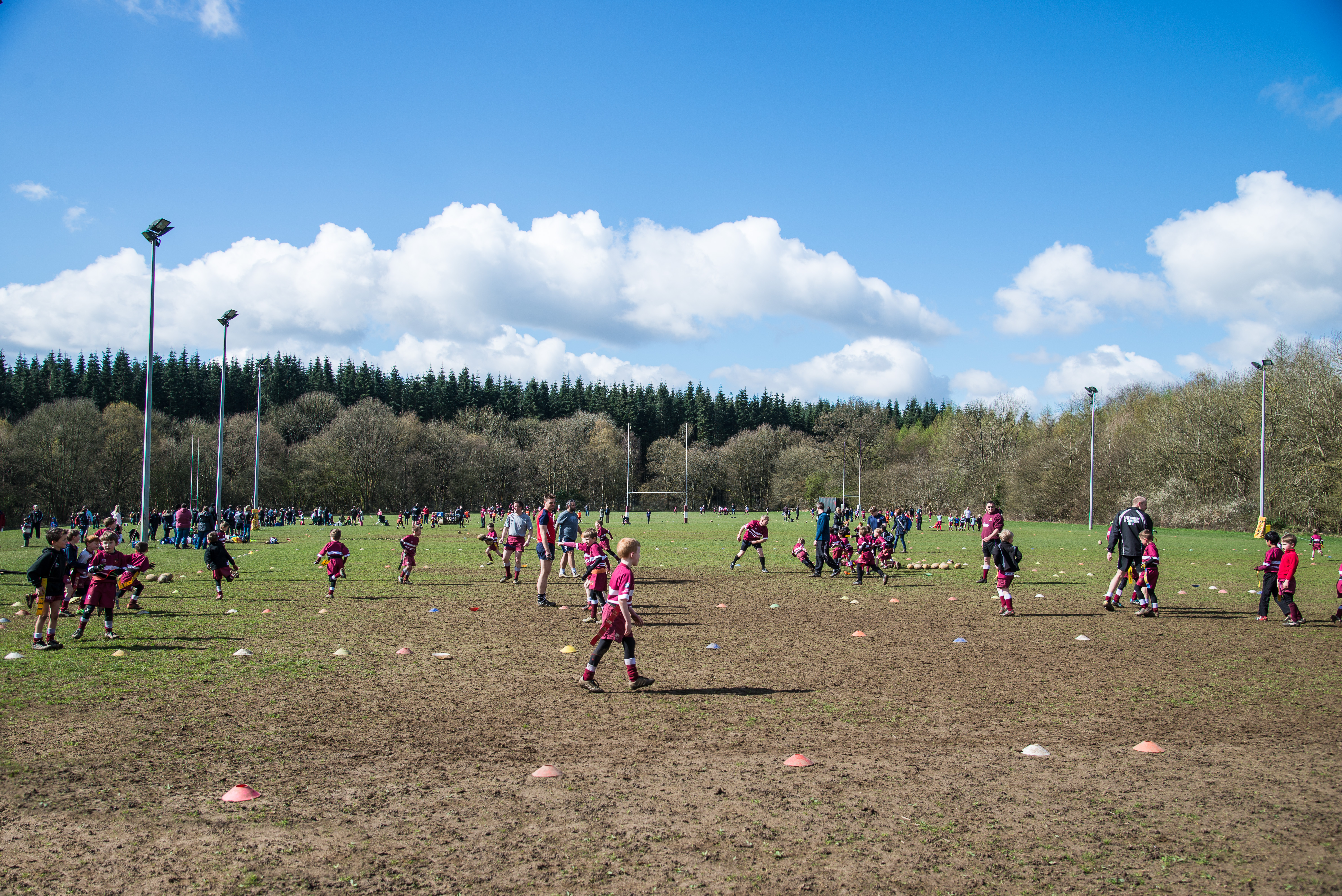 Commercial creativity in the time of COVID

Amersham & Chiltern RFC told Rugby Blindside how they have been coping during the time of COVID and what actions they’ve taken to adapt to the circumstances. 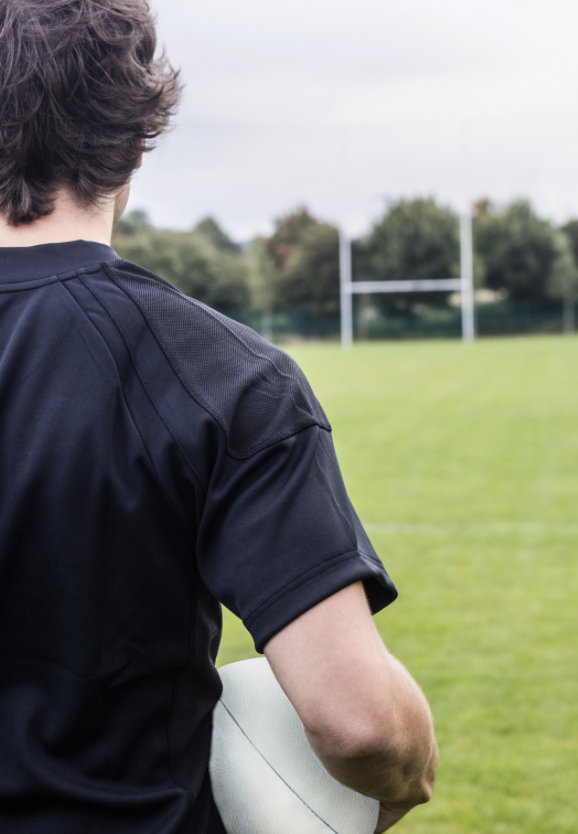 Professional club rugby is at a crossroads. The game is growing slowly, but the constant comparison with football’s Premier League provides a dim view on its progress.. 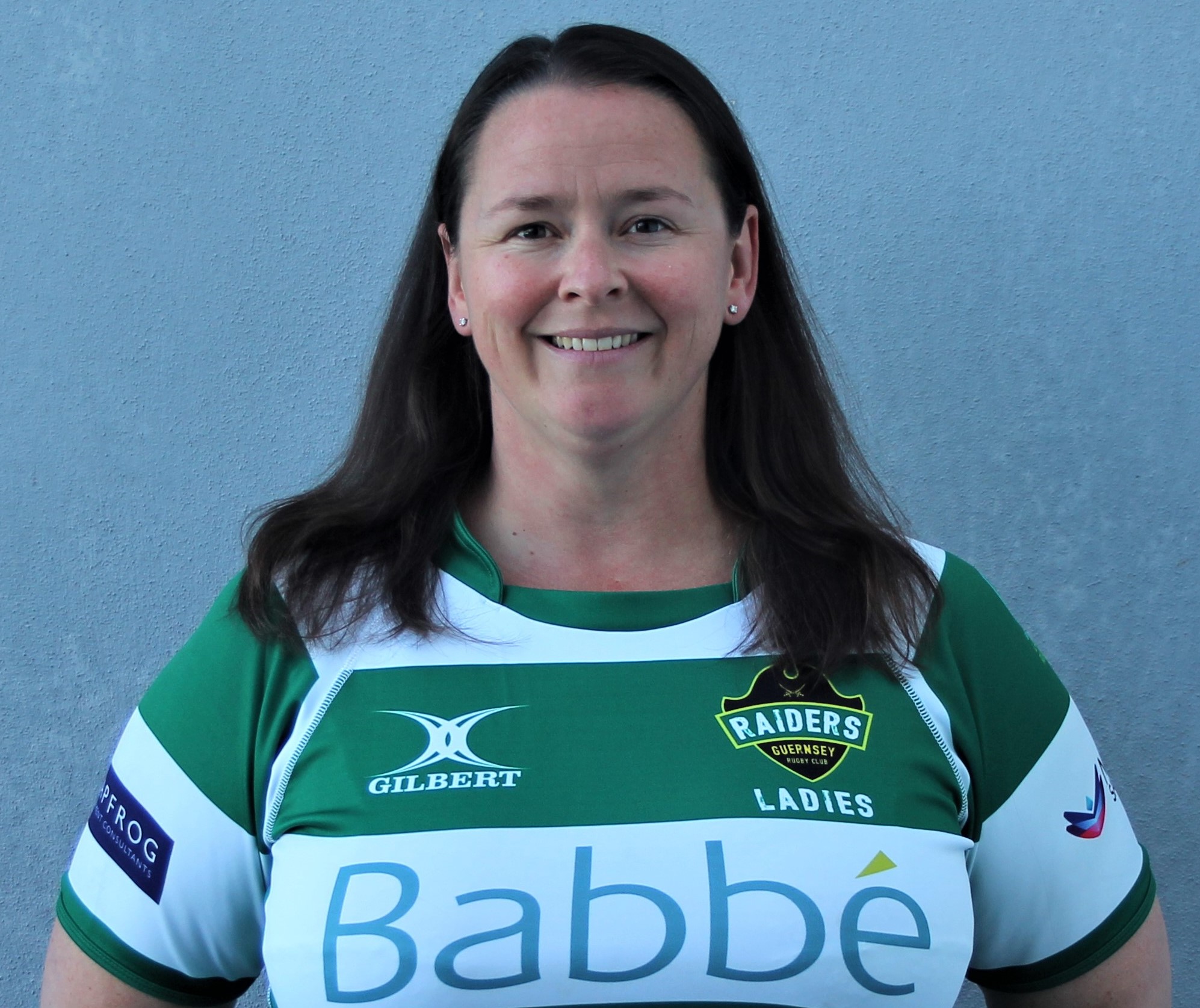 In this interview we spoke to Andrea about her role at the club and the unique position the club finds itself in regarding COVID-19. We look at things affecting community and commercial aspects of the club. 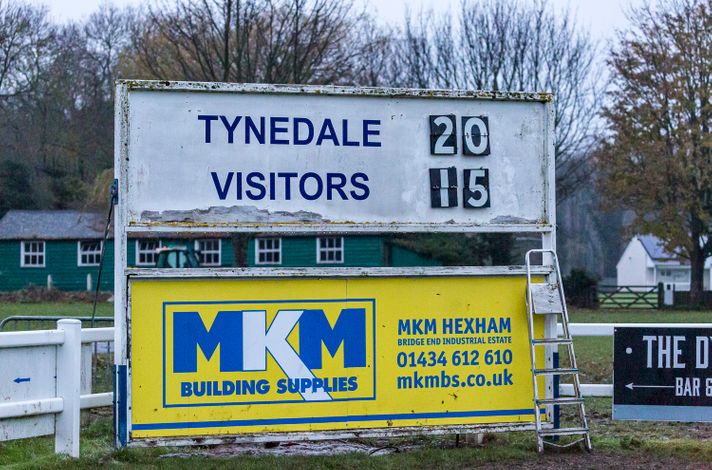 In this interview we spoke with Harry Cornforth, CEO at Tynedale RFC about the commercial impact of COVID-19 at the club and what measures they have taken to combat it. 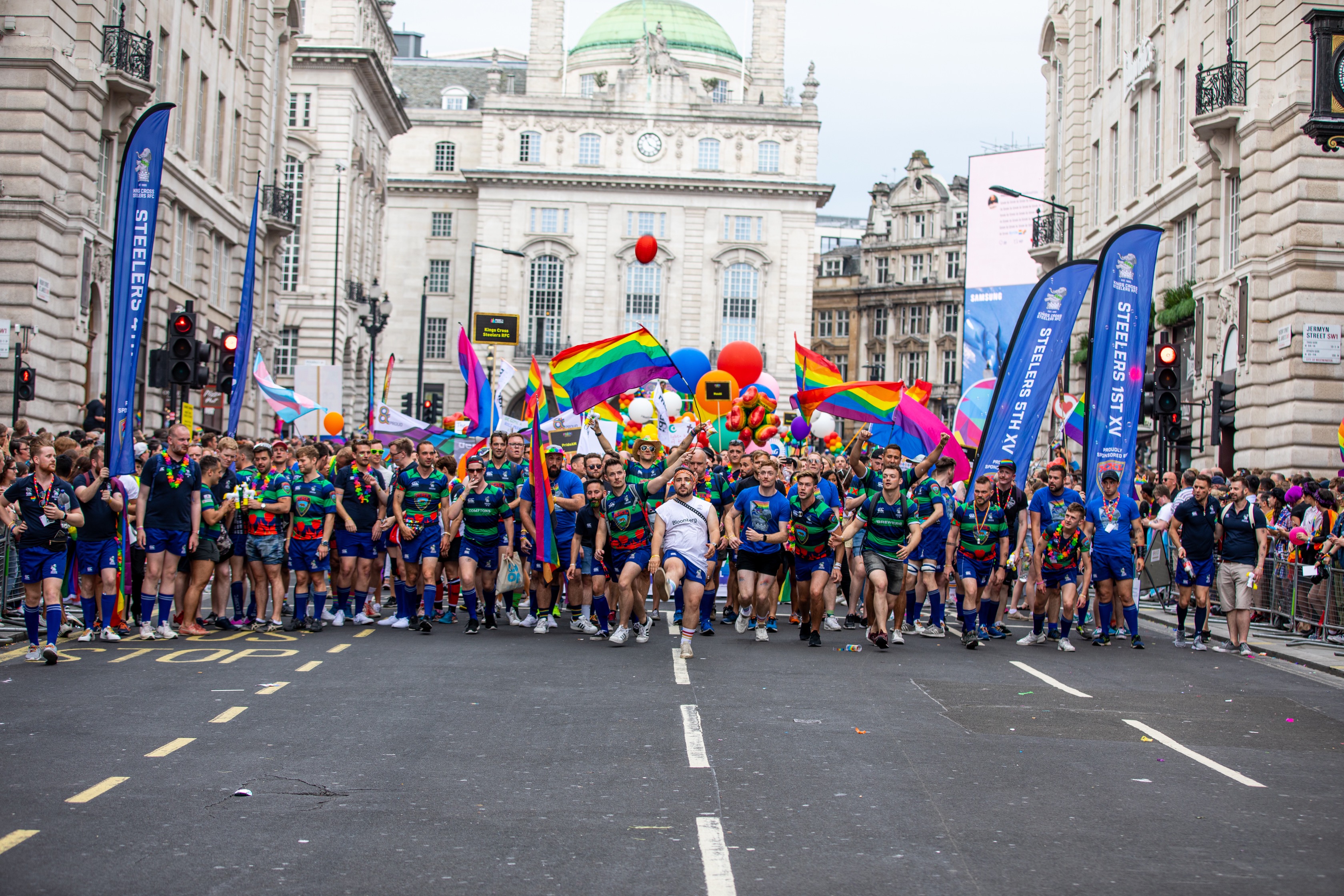 Rugby is for all

Kings Cross Steelers RFC told Rugby Blindside about the inspiring story of their club and the fantastic work they do with the LGBTQ+ community.

The lockdown fallout: what happens next?

After the Lockdown, well done to the Premiership Clubs and BT who have got the show back on the road and given us some great rugby to watch… 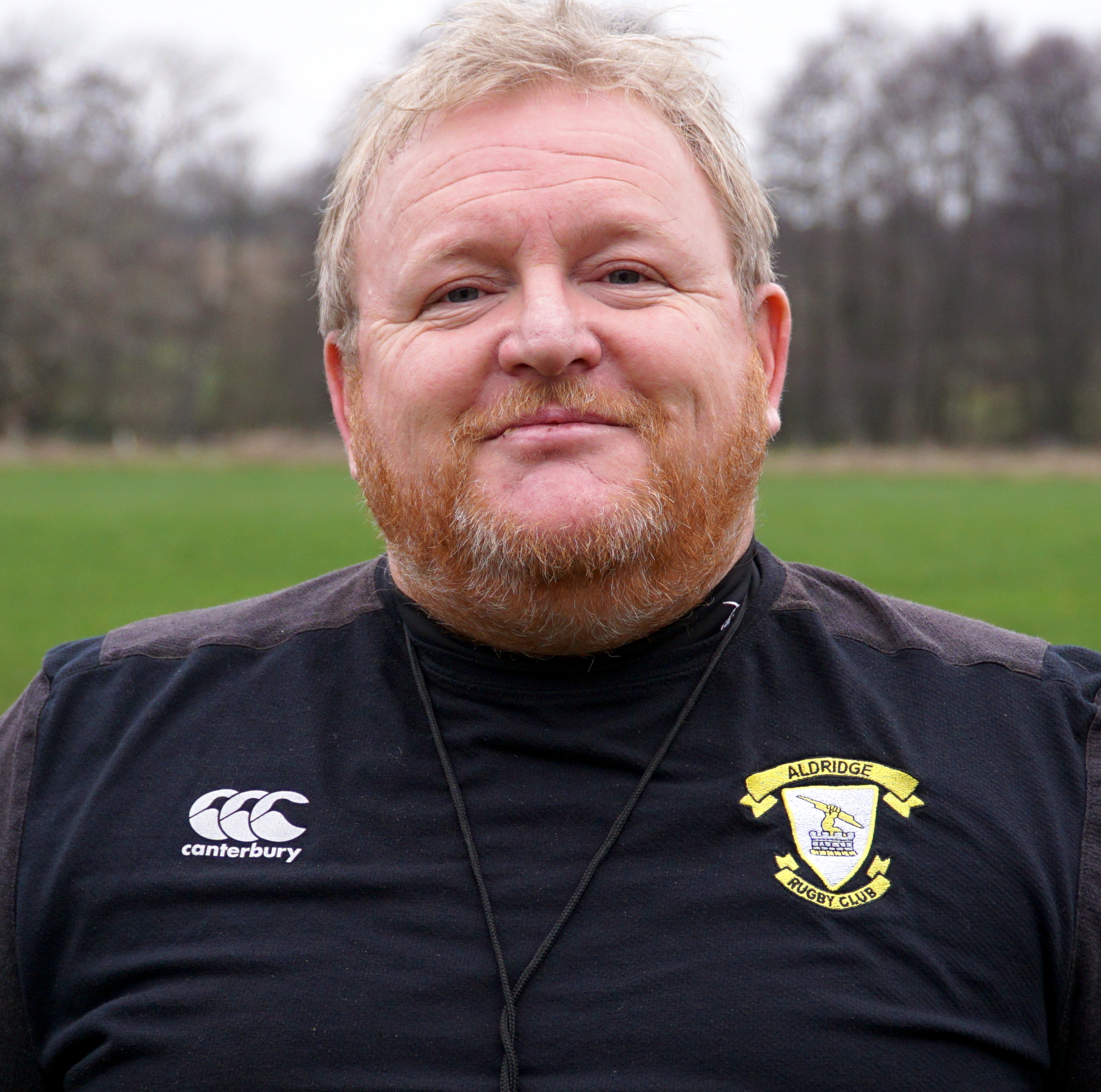 In this interview with Jon he gives us his thoughts on game development, how to manage a squad and get the best out of your players. 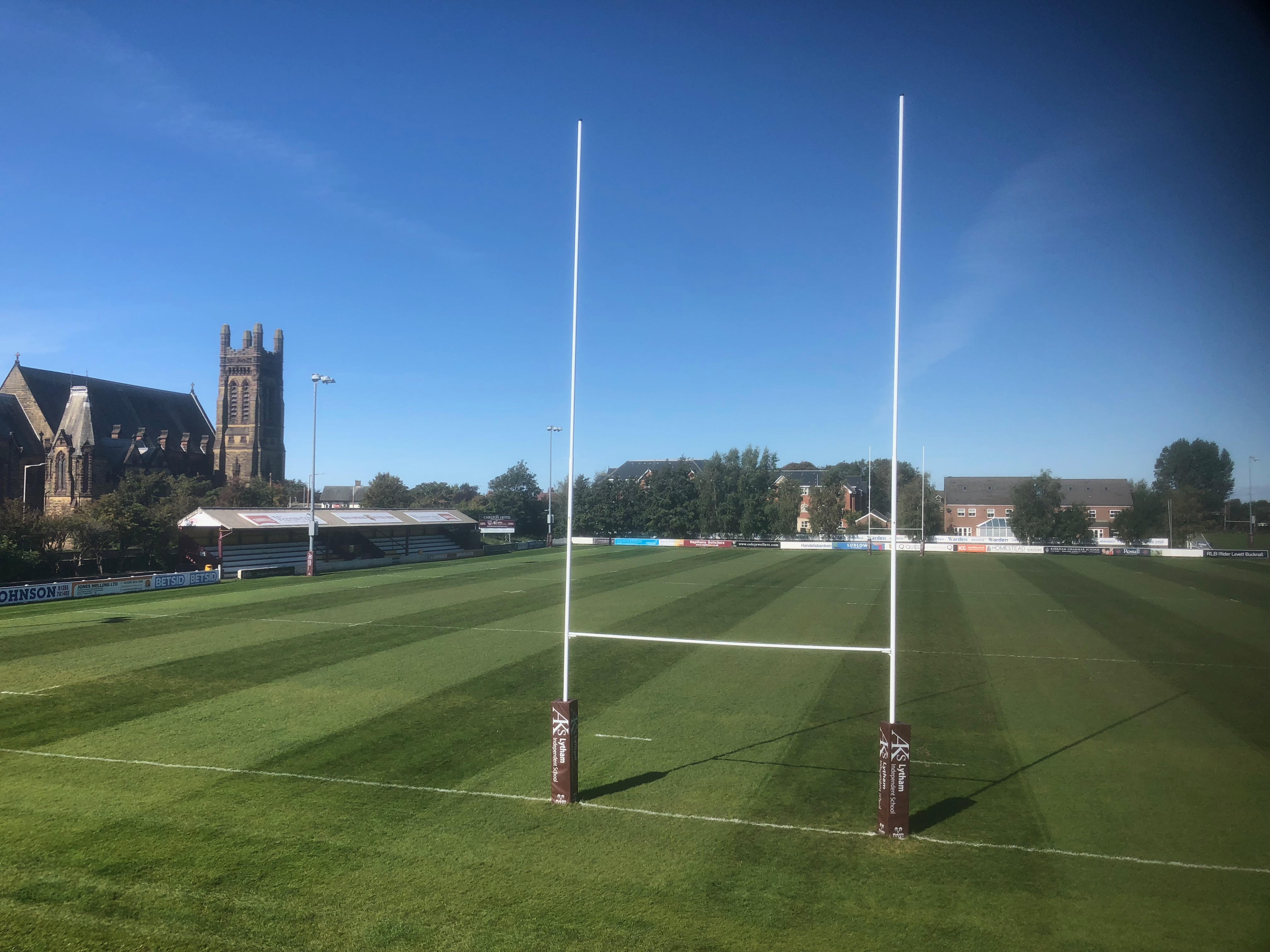 Developing and retaining players at a community club

Warren Spragg, Fylde Rugby Head Coach, told us about the history of Fylde RFC and how he has helped the club develop in recent years. 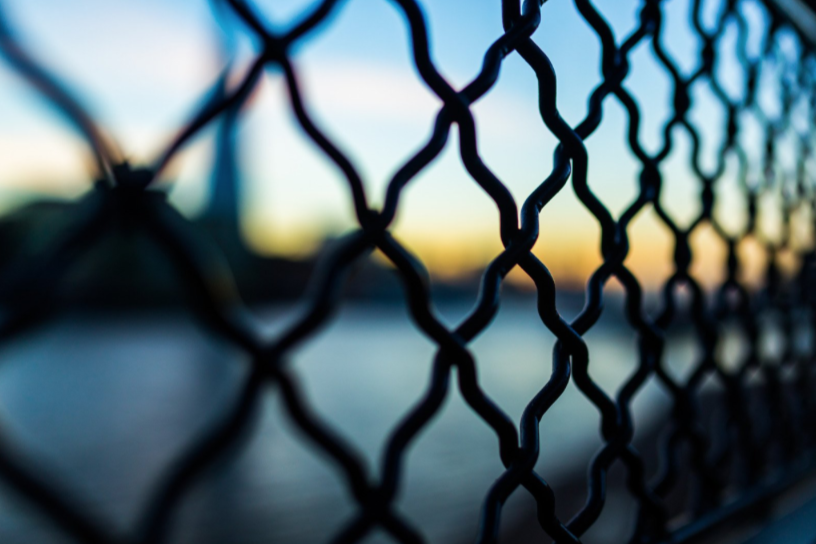 Gallagher Premiership: Why I am against ring-fencing

Being someone who has had the privilege of working closely with several Greene King IPA Championship clubs, it genuinely infuriates me to think that some of the league’s incredibly talented and passionate teams may not get the opportunity to compete in the Premiership… 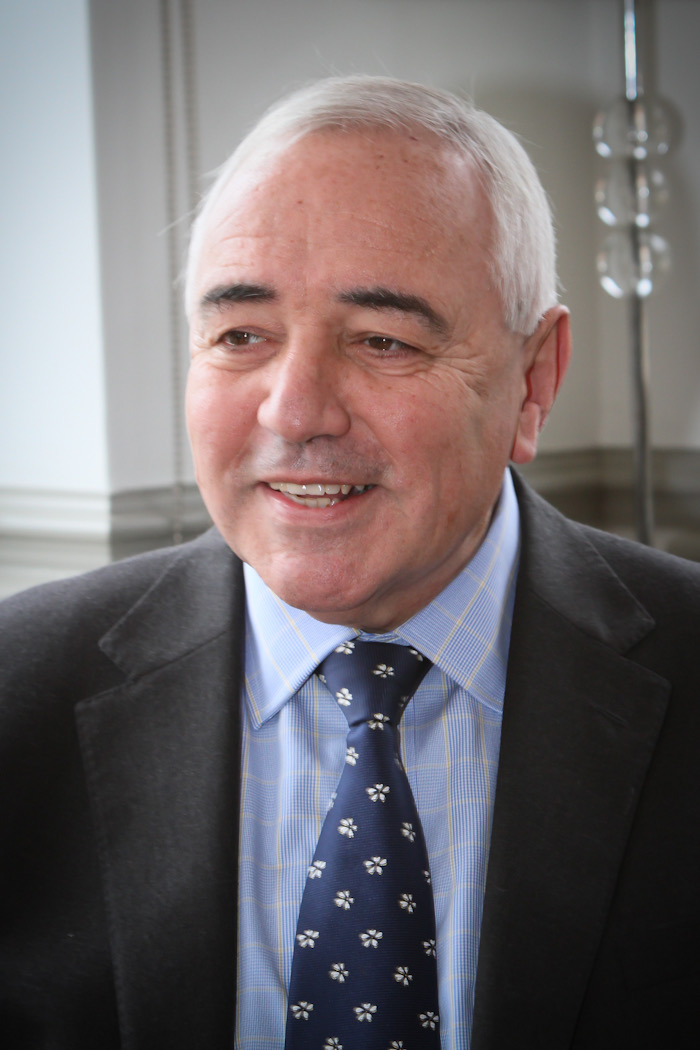 In this interview with John he tells us about his role as Chairman at Surrey Rugby and they interact with clubs, players and sponsors in their district. 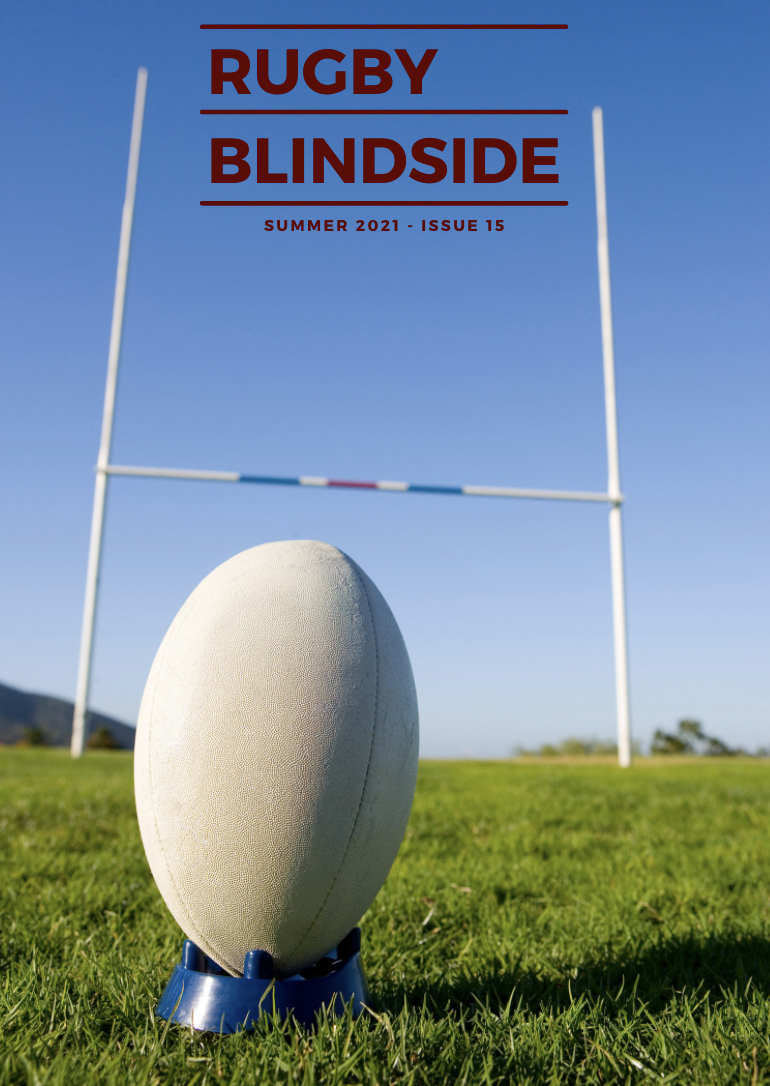